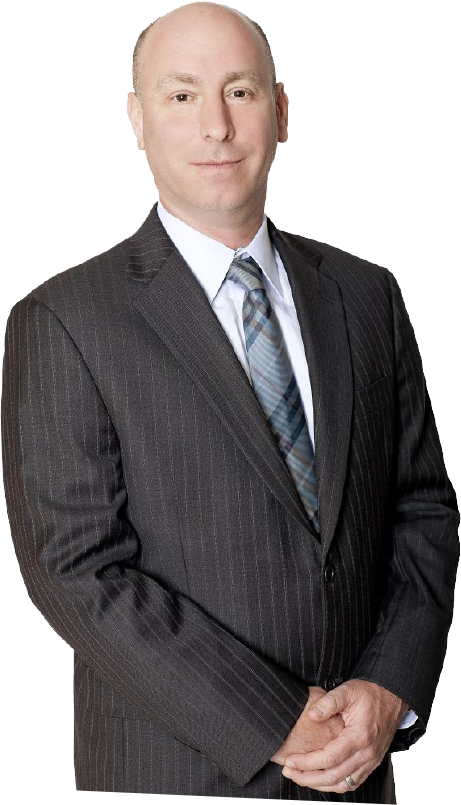 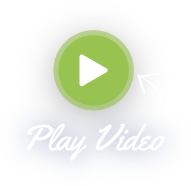 Marc has obtained multi-million dollar jury verdicts and settlements in (1) personal injury and wrongful death actions (in cases such as auto and truck crashes, and sexual assault and molestation cases) and (2) industry changing class actions that have returned monies to class members and changed the way in which companies do business. He also has successfully prosecuted insurance claims on behalf of homeowners and commercial property owners, and recovered investment losses of individuals and families against brokerage firms, banks and investment advisers. These victories have been achieved in state and federal trial and appellate courts in Florida and throughout the country, as well as arbitration proceedings.

Marc was named as a Florida Super Lawyer in 2009-2017.  These honors were the result of voting by members of the Florida Bar.

Marc is the author of The Florida Litigation Guide (www.flalitguide.com), a well-known practice guide used by thousands of lawyers throughout Florida since 2001. The Guide contains a listing of the elements of popular common law causes of action, citations for the most recent state and federal court cases listing the elements of the actions and various defenses to the actions. Tens of thousands of lawyers, from virtually every major Florida law firm, as well as countless practitioners from medium and small firms, solo practitioners and government attorneys, as well as members of the judiciary, have relied on Marc’s publication in Florida litigation matters.

In 2007 Marc became the author of Florida Causes of Action, an annual treatise published by James Publishing. This publication provides a detailed analysis of Florida common law and statutory causes of action.

Marc authored The Florida Civil Litigation Handbook: Actions, Defenses and Evidence and Rules, which was published annually by Matthew Bender & Co., Inc. from 1997 through 2000.

Marc also has published several articles, including Does Copying an In-House Lawyer on Corporate Correspondence Render It Privileged, The Federal Lawyer, March 2014;  Do Equine Immunity Acts Provide a False Sense of Security, The Chronicle of the Horse, Vol. LXI, Number 33, August 14, 1998; Back in the Saddle Again: An Analysis of Florida’s Equine Immunity Act, Florida Bar Journal, Volume LXXI, Number 10, November 1997; and The Franchisor as Predator: Encroachment and the Implied Covenant of Good Faith, The University of Florida Journal of Law and Public Policy, Volume VII, Issue 2, Spring 1996.

Marc was born in Queens, New York, and raised in Coral Springs, Florida. He lives in Boca Raton with his wife, Jennifer, and sons, Asher and Leo.

Marc Arguing A Case Before The Florida Supreme Court:

Thomas Roger’s primary practice area is the representation of injured persons and their families in homeowner and commercial property insurance claims, and personal injury and wrongful death claims. 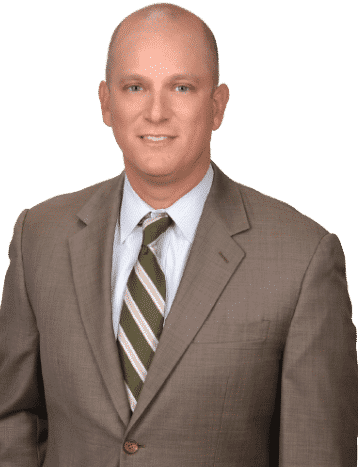 Thomas Roger’s primary practice area is the representation of injured persons and their families in homeowner and commercial property insurance claims, and personal injury and wrongful death claims.

Prior to joining Wites Law Firm, Tom was a member of a statewide insurance defense firm that defended  personal injury cases in the field of premises liability, motor vehicle accidents, boating liability, trucking and transportation claims, construction defects, and admiralty/maritime claims. His background enables him to understand how corporations and insurance companies evaluate cases, and to use that knowledge for the benefit of the injured people and families that Wites Law Firm represents.

Tom is admitted to practice in Florida’s State Courts, and also is admitted to the United States District Courts for the Southern, Middle, and Northern Districts of Florida. After earning a Bachelor’s and Master’s degree in accounting from The University of Florida, Tom earned his law degree from The University of Florida in 2006. He is a member of the Florida Bar and the Florida Justice Association.

Tom is a native Floridian, and moved to Lighthouse Point in 2013. Tom enjoys living and working in Lighthouse Point, where he can provide legal counsel to the local Pompano Beach, Deerfield Beach, and Lighthouse Point residents that he considers neighbors. He enjoys fishing, diving, and boating in South Florida. Tom holds a USCG Captain’s license, and is a member of the Coastal Conservation Association. Each year, his family participates in the Intracoastal Waterway Cleanup. Tom has also worked with the National Parks Service to draft a General Management Plan in Everglades National Park that meets the needs of multiple user groups while protecting the Park’s natural resources for future generations. 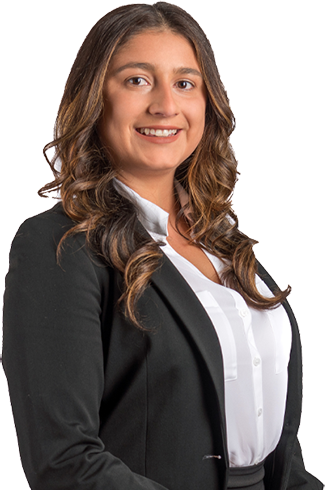 <style=”font-weight: 400;”>Lauren was born in Mazatlán, Mexico, raised in South Florida, and is a native Spanish speaker.

Lauren is admitted to practice in Florida’s State Courts and is a member of the Florida Bar. Lauren loves to travel and experience new cultures and hopes to one day reach every continent in the world. Lauren, her fiancé, and their two fur children live in Ft. Lauderdale. 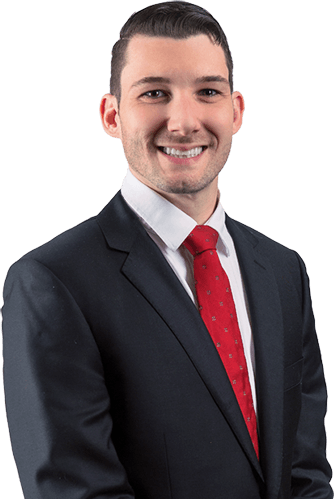 Maxwell and his family are all native Floridians, who moved to Fort Lauderdale in 2016. Maxwell is admitted to practice in Florida’s State Courts and is a member of the Florida Bar. In his free time, Maxwell enjoys spending time with his family, watching football and hockey, and working on cars and motorcycles.

Without the help of Marc Wites (my attorney), I believe I would no longer be alive. Marc did not have to represent me, but I think he realized what had happened to me when I was eleven years old was more than a crime; it was horrific. He believed me, not everyone that I told about what had happened did believe me, (my parents, really did not entirely believe me, or they did not want to believe). Marc gathered the evidence so thoroughly. Marc realized that when I had to confront what had happened, one could become suicidal, and Marc took great care, to insure, that I would be better off if the truth was revealed, then to hide from it for the rest of my life. Marc freed me from a self-inflicted prison, I was lost, set adrift, and he let me control the fate of where my law case was going to go. I think Marc is fantastic, he went right for the jugular vein, he knew exactly what to do, and again, I think he is a great person and attorney. I thank Marc for helping me, as I know the outcome of my case would not have been the same without him.

Our family has known Marc Wites for almost 10 years, and we have come to know him in a professional and personal capacity during this time. Marc was instrumental in winning significant awards in regard to a car accident case and a personal injury case for us. Marc’s experience and expertise goes beyond those areas. I benefited immensely from his advice recently in resolving another thorny issue. Marc quickly grasped what needed to be done and resolved the problem quickly and efficiently. I highly recommend Marc for his integrity, knowledge, and experience. Marc is a professional attorney you can trust.

Marc Wites was referred to me after our home was destroyed in a fire. My only regret was that I waited 4 months to contact Marc thinking that the insurance company would take care of our claim in a timely manor! In a situation like this you need a Professional who is the expert in representing the consumer! Marc Wites and his staff handled the entire process to our complete satisfaction! I highly recommend them!

We hired Marc Wites Law Firm to help us through an insurance claim. There was so much paperwork, phone calls etc involved that we needed Help through it. Marc Wites and his staff were knowledgeable, professional and courteous. They were always on task and available. If I called him on any given day, he personally returned my call, and answered my questions or concerns with patience and insight. He and his staff were dedicated to getting the absolute best outcome for us. Throughout the process, we felt there were next to us , every step of the way. Sincerely, Terry Reilly