Rockefeller Hospital, a renowned research hospital in New York, released a report earlier today admitting that Dr. Reginald Archibald sexually abused child patients and that hospital management was aware of complaints against the doctor during his tenure at the hospital. CLICK HERE TO READ THE REPORT! 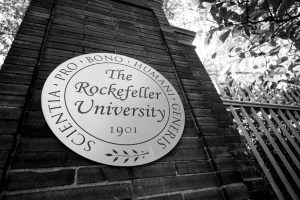 Dr. Reginald Archibald, an endocrinologist who spent his career at Rockefeller from the 1940s through the 1980s, is accused of sexually abusing dozens of child patients both during the course of examinations and also at his summer cabin in Canada.

In 2018, Rockefeller University Hospital received a complaint from a former patient, who accused Archibald of abuse in the late 1960s and 1970s. The hospital engaged a law firm to conduct a review of this complaint.

According to the report released today, “It is clear that Dr. Reginald Archibald engaged in acts of sexual misconduct and sexual abuse toward many of his pediatric patients while employed by RUH.”

The report concludes that Archibald’s misconduct was pervasive and that hospital management was aware of at least some allegations of misconduct while he continued to practice at the hospital.

Hospitals must protect children from a doctor who uses his position of trust and authority to abuse patients. 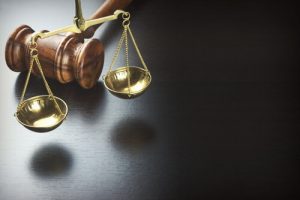 Although Dr. Archibald is no longer alive, victims now have an opportunity to seek justice under a new law.  The Child Victims Act, signed earlier this year by New York Governor Andrew Cuomo, allows adult victims of childhood sexual abuse a one-year window to file civil lawsuits, regardless of when the abuse happened.

As attorneys who represent victims of sexual abuse, we know that there is nothing that can undo the trauma of childhood sexual abuse, but one major step on the journey towards healing is to seek justice and speak your truth.

If you would like more information about claims against Rockefeller Hospital or any other sexual abuse claim, contact Attorney Marc Wites for a free consultation:

Tags: Sexual Assaults
PREV
The Actual Truth About Replacing Personal Property After An Insurance Claim
NEXT
HURRICANE DORIAN DAMAGED MY PROPERTY. WHAT SHOULD I DO?