Last May, Florida resident Christopher Romano had such an experience. Mr. Romano’s life was forever changed after he suffered extremely painful second-degree burns to his penis, scrotum, and thighs due to the negligence of Starbucks.
Share

Many of us start each day with an optimism that our health and safety will remain intact. But, what if that optimism came to a screeching halt? All because of the very poor judgment, and negligence of another.

Last May, Florida resident Christopher Romano had such an experience. Mr. Romano’s life was forever changed after he suffered extremely painful second-degree burns to his penis, scrotum, and thighs due to the negligence of Starbucks. 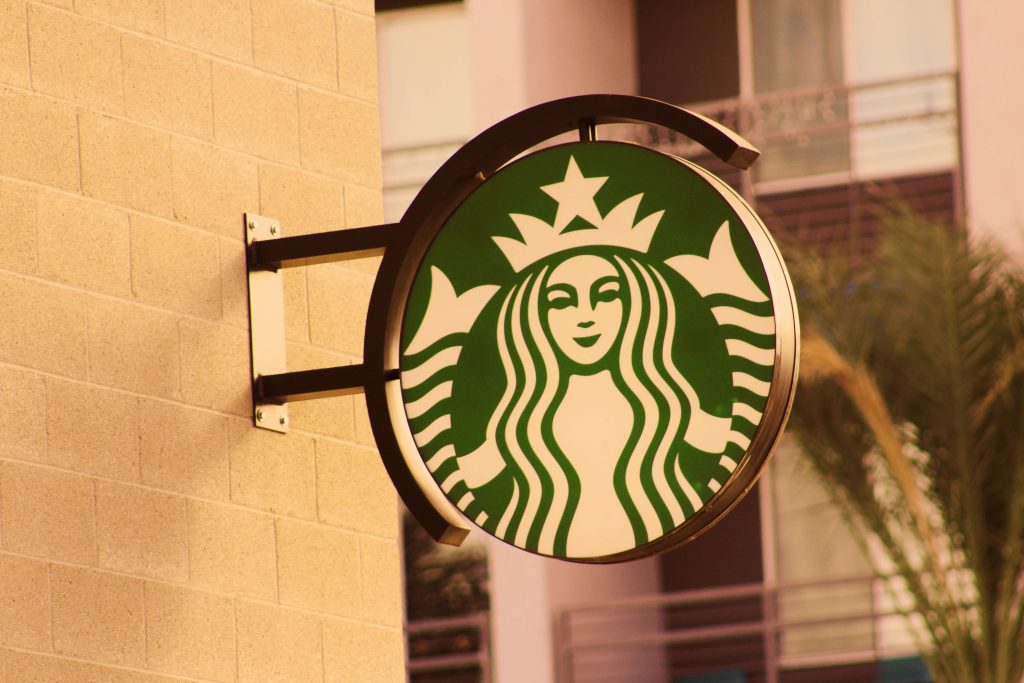 On that particular morning, Mr. Romano visited the drive-thru window at a Pompano Beach, Florida Starbucks. He ordered two breakfast sandwiches and two large cups of coffee. Moments later, the breakfast sandwiches were handed to him by a Starbucks employee. He then waited for a few moments. Suddenly, the Starbucks employee reappeared and inquired as to why Mr. Romano was still idling in his vehicle.

When Mr. Romano advised that he had not received the two large cups of coffee which he had paid for, the Starbucks employee went to retrieve the beverages. Upon his return to the drive-thru window, the Starbucks employee handed Mr. Romano one cup of coffee. Before releasing the large, and extremely hot, coffee from his hand, the employee awaited Mr. Romano’s confirmation that he had a firm and secure grip on the coffee. Mr. Romano then proceeded to place the first cup of coffee in one of the vehicle’s cup holders. 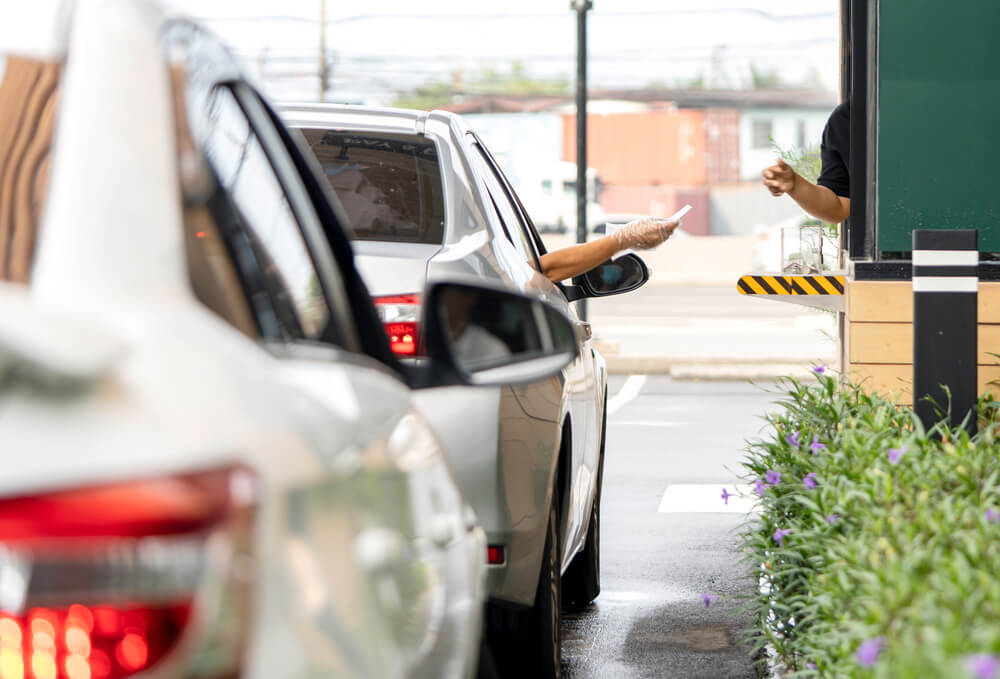 In extreme pain, Mr. Romano jumped out his car in a desperate attempt to alleviate the overwhelming discomfort of which he was suffering. He then quickly got back into his vehicle and drove home. Upon arrival, Mr. Romano and his girlfriend quickly discovered that skin was peeling off his penis, scrotum and thighs.

The couple immediately drove to the emergency room. Mr. Romano was in excruciating and unbearable pain. The ER doctor quickly examined him and determined that the hot coffee had caused him to suffer second-degree burns on his penis, scrotum and thighs. Knowing the severity of the situation, the doctor transferred Mr. Romano by ambulance to the regional burn center in Miami.

Mr. Romano has filed a lawsuit against Starbucks seeking payment of his medical costs, and for his pain and suffering.

Many people have been misled, through marketing propaganda, that so-called “hot coffee” cases are frivolous, and just further proof of an overly litigious nation. But, the truth is – people have suffered severe, and we stress – severe – injuries due to scalding hot coffee.

The most famous case of all – the 1992 McDonalds matter – led to the discovery that their coffee was so dangerously hot, that it would cause third-degree burns upon contact with the skin.  The McDonald’s case is the subject of an award winning documentary movie entitled Hot Coffee which details the true facts. Unlike what was reported by many in the media, the plaintiff in the McDonald’s case suffered third-degree burns and required skin grafts on her inner thighs and elsewhere, she offered to settle the case for $20,000 to cover her medical expenses and lost income but McDonald’s never offered more than $800 to resolve the case, the jury found her partially at fault, and the Judge reduced the headline-making punitive damages award by more than 80%. 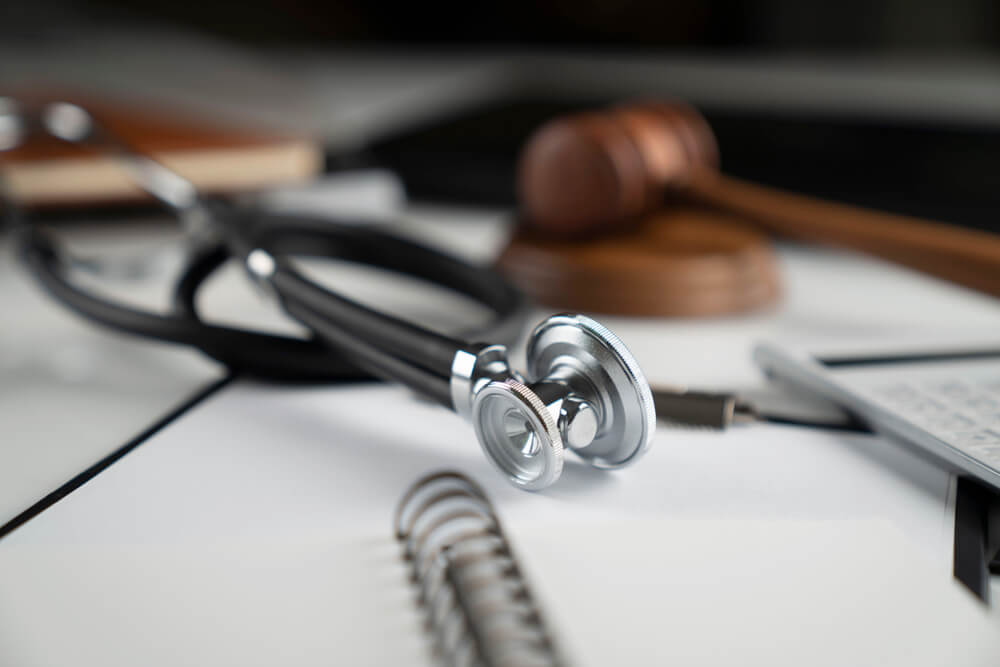 Ultimately, hot coffee cases are not about whether a restaurant may serve a hot beverage, but whether beverages should be served at such extremely hot temperatures that they are unfit for human consumption and can cause second or third-degree burns to consumers.

PREV
What To Do If You're Sued By Your Credit Card Company?
NEXT
Wites Law Firm Files Class Action Lawsuit Against Cryptsy and Its Principal Paul (“Big Vern”) Vernon